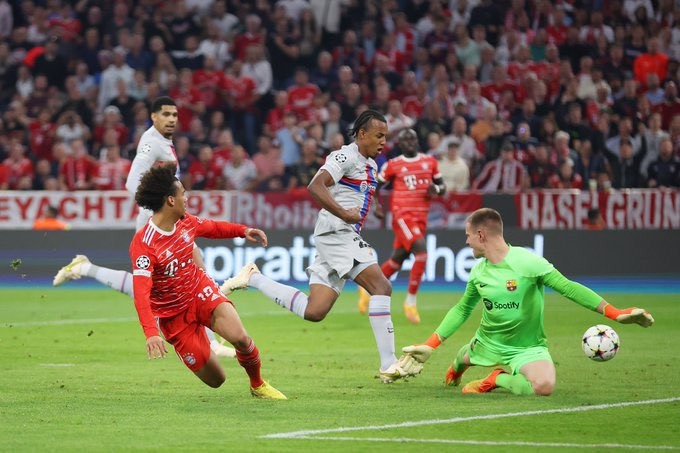 The first day of match week two for the champions league kicked off yesterday with a lot of trilling encounters. Lewandowski visiting his old home Bayern Munchen with FC Barcelona sat top of the list. Liverpool hosted Ajax, Tottenham Hotspur made the trip to Portugal to face Sporting Lisbon. Bayer Leverkusen played host to Atletico de Madrid amongst others which all proved to be mouth watering clashes that never fails to keep us at the edge of our seats. 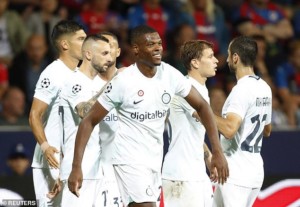 With England experiencing a 10day mourning period after the passing of their Queen, they experienced a minute of silence with all the English teams putting on a black armband to pay their last respect. On the pitch, Liverpool made sure to honour that by beating Ajax 2 goals to 1 with a last minute header from Joel Matip that helped the reds secure all 3 points while Tottenham Hotspur couldn’t do justice as the succumbed to a 2 goals defeat at the hands of Sporting Lisbon with both goals coming at the 90th minute with head coach Antonio Conte calling on his team to avoid costly mistakes after an impressive performance at the champions league. Elsewhere Andre Onana marshalled the goal post for Inter Milan and kept a clean sheet in the 2-0 win at Viktoria Plzen

The second day of match week two of the champions league continues on Wednesday 14/09/2022 with all eyes on Chelsea and their managerial change and how fluid they can be as the host Red bull Salzburg.

Also not forgetting Erling Haaland taking Manchester city to this former club Dortmund, Juventus taking on Benfica amongst others 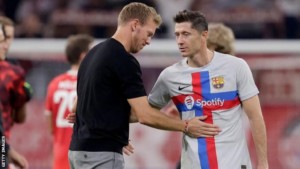 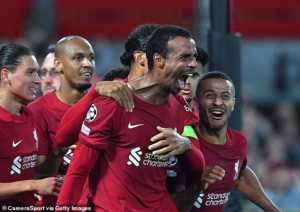 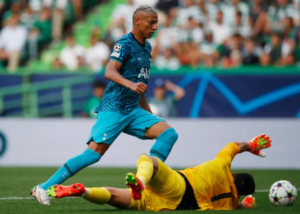