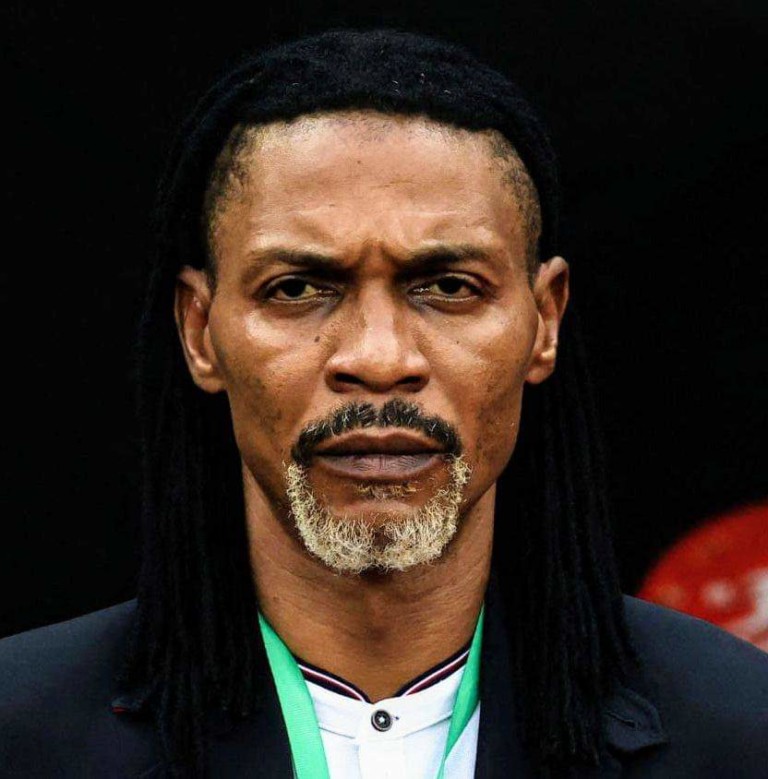 Cameroon, team news and preparations. The world cup is approaching and countries are doing their final preparations to be able to stage a masterpiece and stake their claims as the kings of world football but there can be only one winner and that will be decided come December.

Noth withstanding, Cameroon being one of the participants for the 2022 world cup in Qatar is ready to play two preparatory games against south Korea and Uzbekistan and the head coach made the though call dropping a couple of household name like Frank-Zambo Anguissa, Micheal Ngadjui, Eric Maxim choupo-Moting and Fabrice Ondoa who has been missing from the lions den for sometime now not forgetting the veteran Carlos Kameni. (See full list below) 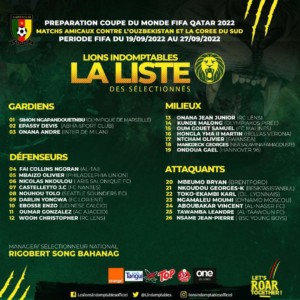 Fans have questioned the selection and in a press conference, the head coach Rigobert Song had this to say: 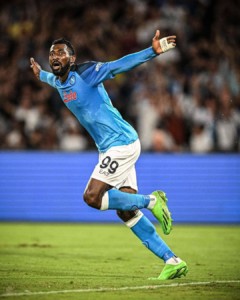 On Fabrice Ondoa and Carlos Kameni

“We have an eye on Fabrice Ondoa and Carlos Kameni. André Onana is the number one, but the door remains open.” 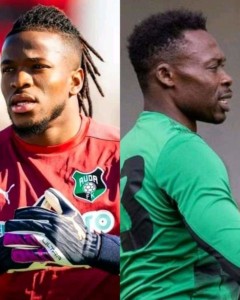 As for Choupo-Moting, it is believed that his lack of game time at club level has is becoming a worry and hence resulting to him being dropped. 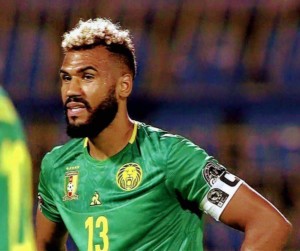