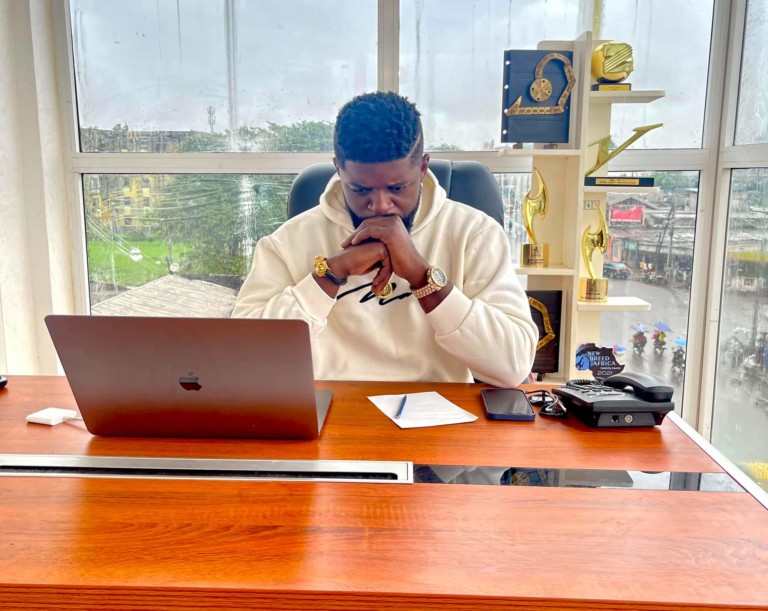 The Cameroon entertainment industry witnessed the birth of an amazing venture. As Kang Quintus always say “I’m the first to do it in Cameroon” indeed he is the first to do this in Cameroon. It was a beautiful day on Saturday 9th of September. A historic one for Cameroon’s entertainment industry. A “safe” for the reputation of Cameroon film makers. One of ours, he launched his multi purpose business center at the Laboratory MEKA junction in Bonamousadi. This is one of the most beautiful around town.. An intercontinental restaurant, beautiful roof top where we shall now launch our movies and premiere out new songs and album.An international guest house for lodging.. , clean environment and I must say the customer service is perfect.

Eventually he was grateful for support he received on that very day and during his opening speech, he could be seen holding back tears. But that gratitude didn’t last for long as on his wall on Facebook, he vented out his frustrations at the top entertainment stake holders who didn’t make it. In his own words, he wrote;

“From going to school barefoot and being unable to have a square meal a day, to now employing over 100 Cameroonians is just a miracle. With God, ALL THINGS ARE POSSIBLE!! 🙏🏿🙏🏿

‘To any entertainer that I have ever supported, or helped financially, who did not promote LI🦁NS GATE or show up at the GRAND OPENING yesterday, I dare you to call me for any of your problems or Events and I WILL SLAP YOU OVER THE PHONE! Bunch of ingrates!! ❌” 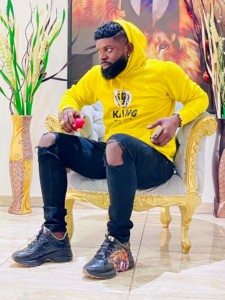 Many Cameroonians got to applaud him as not only has the complex employed over 100 youths, it’s the first of it’s kind, the first Cameroonian to do it and motions like this encourage others to do same. Even at that, he received alot of criticism from other sections of his fan base and other Cameroonians who claimed he priced them out of the event with the high reservation fee with the average Cameroonian seemingly not being able to afford the fee most notably one comedian voiced out his opinion saying

” This proves that money isn’t everything . You can’t buy people’s Loyalty with money………..Congrats bro but Lick your wounds quietly” 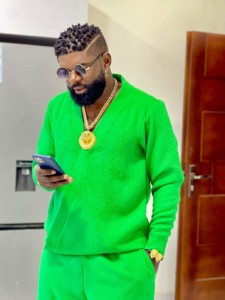 All in all we’ll still appreciate good work when we see one, also September is an eventful month for Kang Quintus with the official release of his movie trailer “NGANU” dropping on the 30th and his birthday coming up on the 17th of September