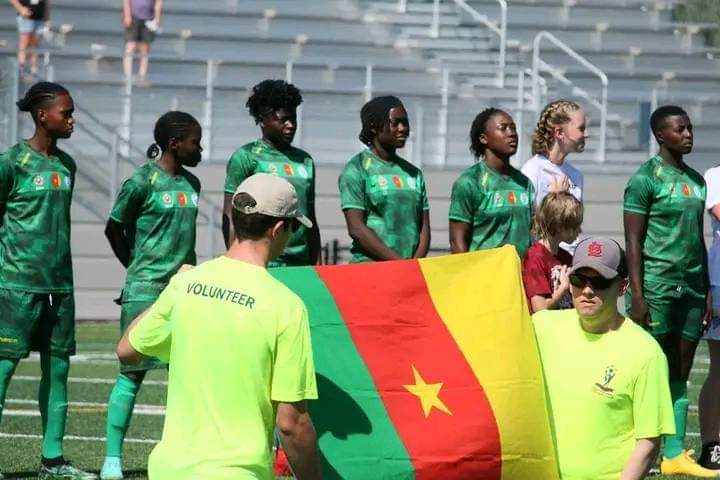 The world women’s military championship just ended and it was a journey that would be marked in history of military football for Cameroon. Cameroon was well represented with the girls sailing through the group stages in magical fashion scoring 25 goals and conceding just a solitary goal.

All that came to and end on Saturday at 12 am. The finals of the world women’s military championship with Cameroon coming up against France in a well balanced battle with Cameroon taking the lead in the first half but the could only sense victory and couldn’t reach it as everything came crashing down in the second half as France imposed themselves as a result of some individual mistakes which in return edge them over Cameroon by winning 2 goals to 1 there by becoming champions

It was a painful defeat but then history had been made with Cameroon being the first African country to reach the finals of this competition and they did so in some fashion beating teams like the USA, Ireland, Germany and notably the 8-0 demolition of Belgium sent a stern message around the world and that is a journey worth remembering and a story we’ll be telling our children. 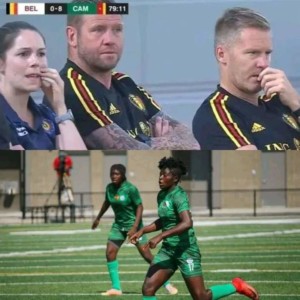 Cameroon may have not won but they definitely inspired a continent and made us proud. Their exploits are definitely one which will be remembered fondly and also a major encouragement for the years ahead as they just proved that Africa can do it and they can reach the finish line.