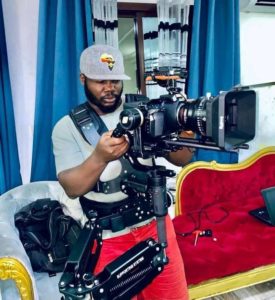 Cameroon  a country located at the center of african and has Nigeria as neighbouring  country. As film is concern the cameroon film industry has taken a drastic turn in the recent years. Before now the film industry was stagering , struggling  to first master the art before making a name for herself by so doing, the nigerian Nollywood had reached her branding stage and struggling to consume Africa. Nollywood was so powerful that the Ghanian film industry  had to merge with Nollywood  so as to grow faster and make a name for themselves which worked for them and their actors popular. Cameroon industry felt the pressure yet stood their ground not to follow thesame route as Ghana due to the fact that Cameroon didnt want to lose her culture which is valuable as film or arts is conern.

Arts is all about culture Cameroon  had to preserve that to be sold to the world. As time went by the cameroon film industry began gaining grounds to the extern that Netflix decided to visit and the game changed.

Before Netflix  came to cameroon, the Cameroon film industry were passing through neighbouring Nigeria because Netflix had created a distribution channel with Nigeria Film 1 who are one of Netflix distribution agency in Africa.

The Cameroon films managed to get interest of Netflix who later signed a deal with Cameroon  omega 1entertainment Ltd as a distribution  company in Cameroon with the condition that each cameroon film should have an international face in before their movies can be taken by Netflix. Since then the game switched and Cameroon film industry took a different turn.

INFLUX OF INTERNATIONAL FACES TO CAMEROON.

After the deal four films of Cameroon we bought by Netflix,; Fisherman’s diary by Quang Quintus that featured a Nigerian international face Ramsey Noa, Therapy,  a man for the weekend and Broken by Syndie Emade 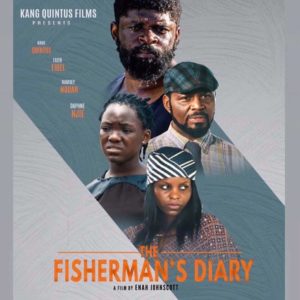 from 2021 to 2022 the rate of influx of international face to feature in cameroon film has doubled in the likes of Nkem owo a.k.a okwa that featured in planters plantation produced by Eystein Young, Nganu by Quang quintus that brought in a Nollywood actor and  whole lots of other films. 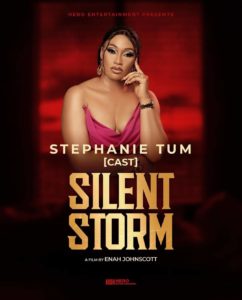 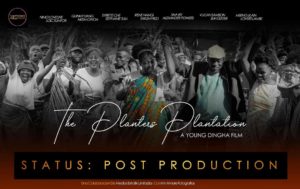 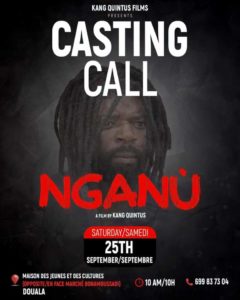 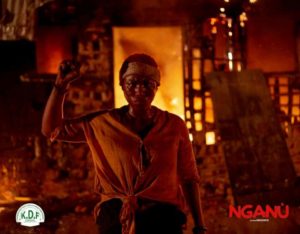 Cameroon  is not ready for this boost as some fans took to Facebook expressing their fears that Cameroon industry  may not be able to handle given the fact that there is a lot work needed by the industry and it takes alot to maintain the current status. Well there is no going back now the Cameroon film industry has to do survive and keep Netflix in Cameroon.

Mamfe Diocese Today 22, gets New Bishop in the person of Aloysius Finding Abangalo