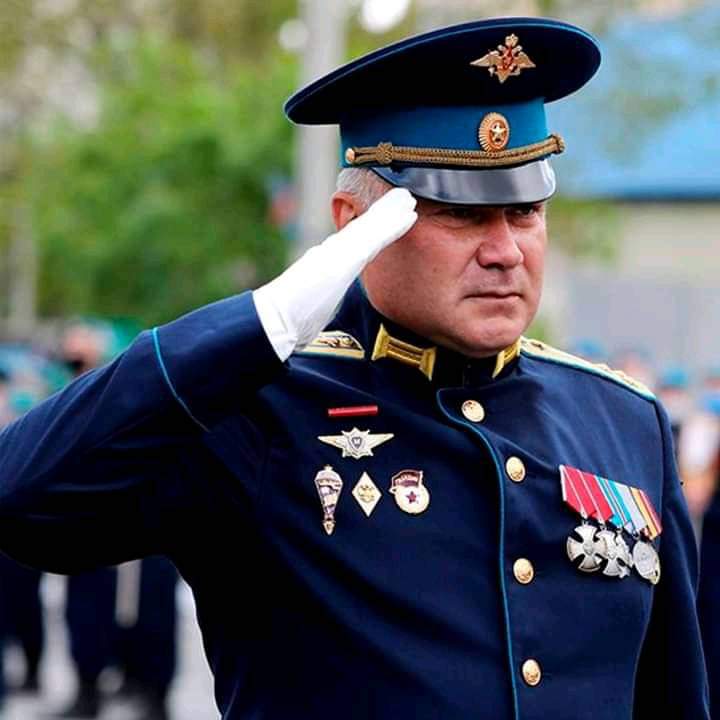 Ukraine has reportedly shot and killed two more Russian commanders on the front line after the killing of Major General Andrey Sukhovetsky by a sniper. 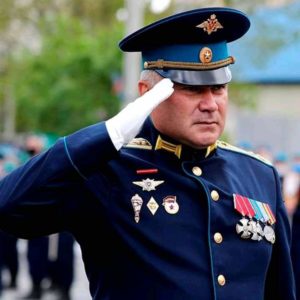 Russia has not been able to crush Ukraine as easy as they might have expected. Ukraine is proving stronger than expected.

According to confirm Field reports, after the death of Major General Andrey Sukhovetsky, 47, killed by a Ukrainian sniper, two more senior officers in the Russian army have been reported death on the font line.

According to western media reports, One was a divisional commander and the other was a regimental commander, the Telegraph has reported.

The Western official believes this is down to the commanders having to get ‘closer to the front’ as Russia feels progress still has not been made in Ukraine.

‘The reason why that’s happening is that commanders feel they have to move further forward to get greater impetus and control over operations,’ the official said.

‘That’s an indication perhaps of some degree of frustration, some degree of lack of progress and they’re trying to impose their personality onto the battlefield and then putting themselves at personal risk.’

Mr. Sukhovetsky, who was the deputy commander of the 41st Combined Arms Army of Russia’s Central Military District, died on Wednesday as Ukrainian defence forces repelled the Russian offensive.

His death, announced on social media by his colleague Sergey Chipilyov, was widely reported by several Russian and Ukrainian news outlets and a military source confirmed that he was killed ‘by a sniper’.

Since the outbreak of this war last week, the Kremlin has been hesitant to send the number of casualties recorded by Russian fighters in Ukraine. The death of Major Sukhovetsky was reported last Wednesday, 02 March 2022. Kremlin has also announced that 498 of it’s troops have died and 1600 injured in their special military operations in Ukraine. Though the official figures are said to be higher than that report.

Kyiv on its part says Russian has lost 9200 men as of now in fighting, along with hundreds of tanks, almost a thousand armored vehicles, and dozens of helicopters and jets.